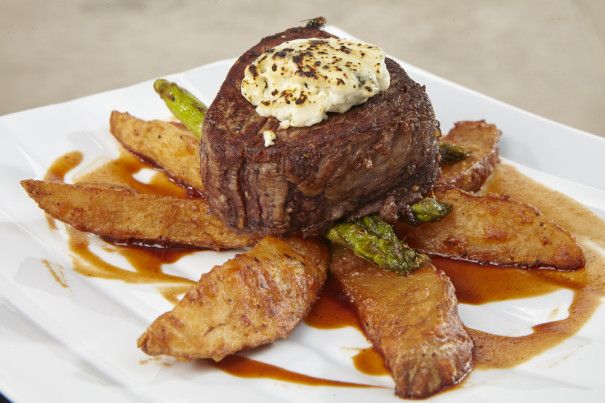 We have some very appetizing news – our signature brand of restaurants, pureocean beachside dining, has expanded to Bonaire and St. Maarten! We are happy to introduce new pureocean restaurants at Divi Flamingo Beach Resort & Casino and Divi Little Bay Beach Resort, both offering fresh, delicious cuisine in a stunning beachfront setting.

pureocean at Divi Flamingo opened in June, serving buffet-style cuisine under an airy pavilion for breakfast each day and themed dinners three nights per week. Set along the ocean in the former location of the resort’s Calabas restaurant, pureocean has become a fast favorite among guests at Divi Flamingo. Dinner themes include Caribbean BBQ Night, Latin Night and Italian Night, and additional themed nights will be added to the restaurant’s offering in the coming months.

We invite you to savor the experience of our signature pureocean restaurants! Visit us on Aruba, Barbados, Bonaire or St. Maarten to enjoy beachside dining at its best. 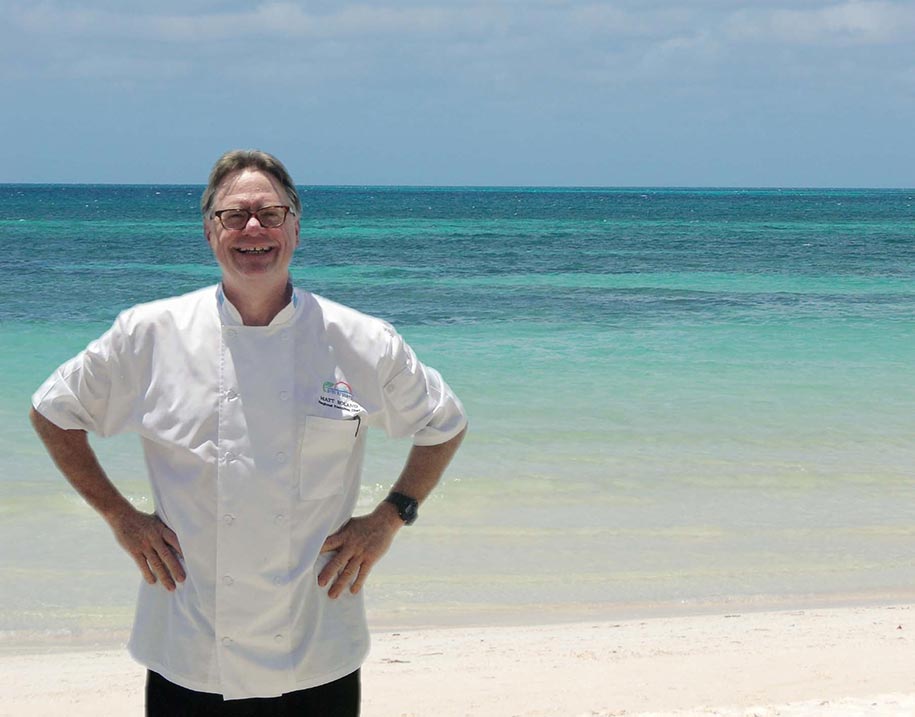